Journeys of the Mind

The wanderer, initially unconscious of the path
And of the to-that-path belonging danger,
Began to look around with lesser certainty, and dread,
When where it led him to was getting stranger.

He never really noticed where he went when lost in thought.
He only knew he always liked to travel.
He often ended somewhere near an unfamiliar spot,
But now his world was starting to unravel.

The scenes he often visited on journeys of the mind
Were, without knowing, fundamental questions.
And every time he entered them, what’s know was redefined,
Although at first as delicate suggestions.

But now he grew aware of the unusual terrain
As foreign notions grew, accelerated.
As if their waiting answers were now ready to explain
The essence of the insight activated.

He knew it took some time to get acquainted to the place
As it accumulates a new foundation.
That’s why he kept on walking passed the fear he needs to face
To get accustomed to the new location. 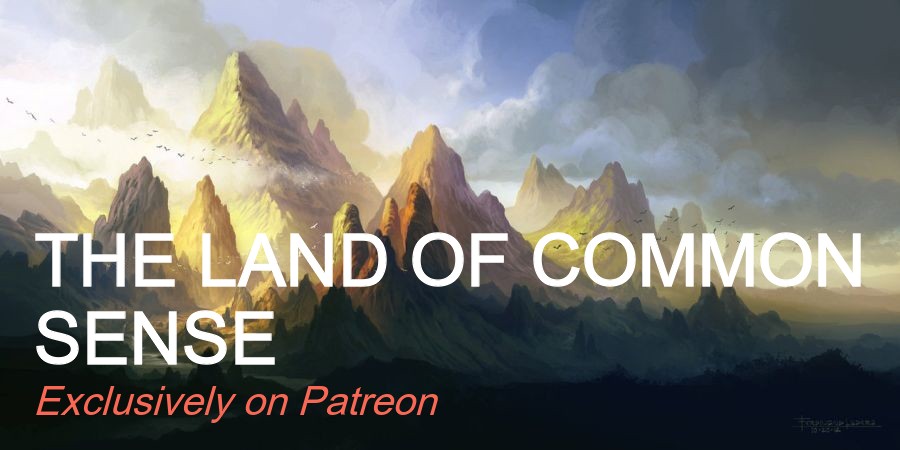 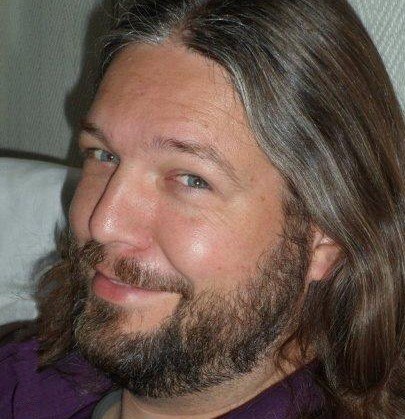 Be mindful of your actions. Everything we do is an example to others, whether it’s a good example or not.